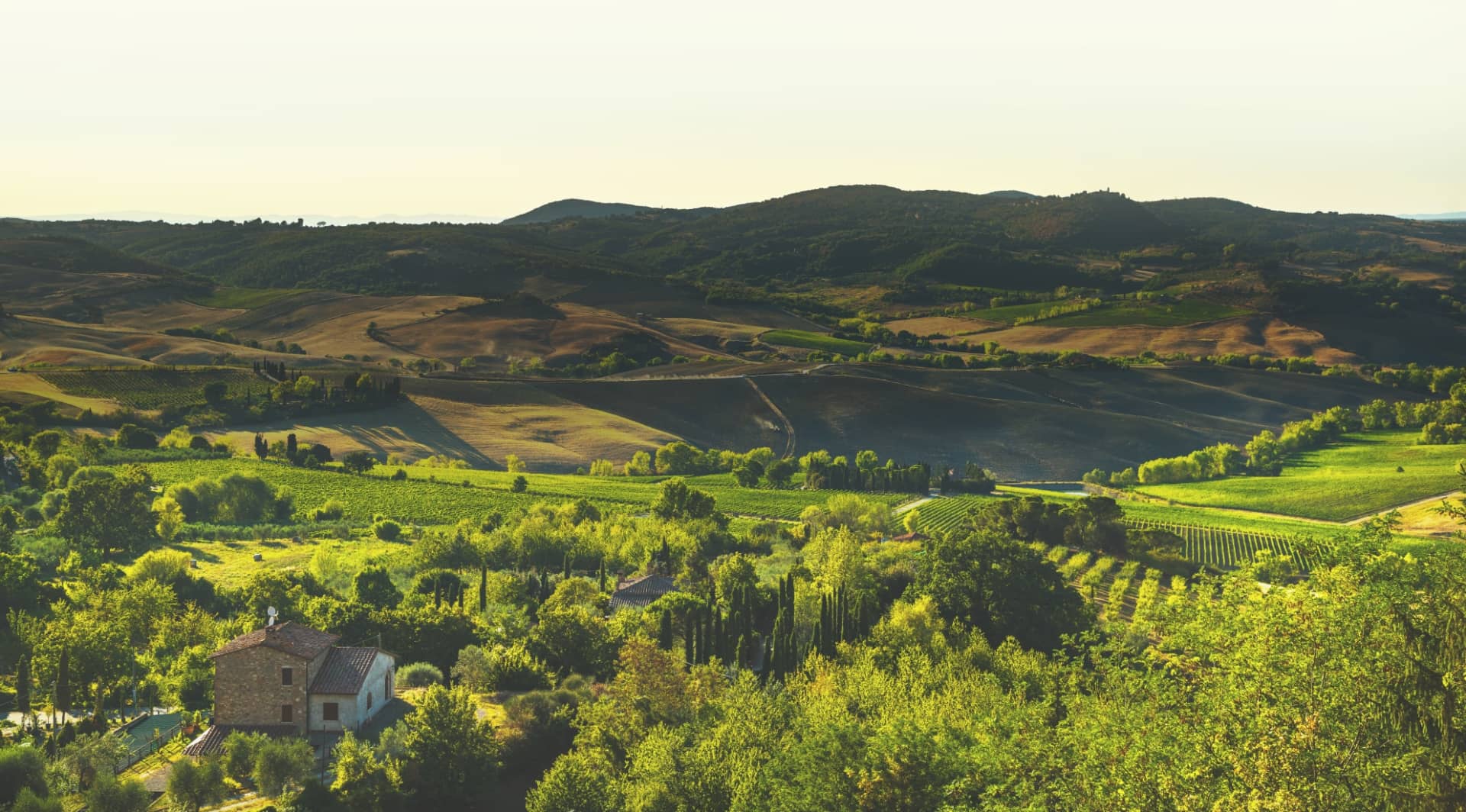 Palle Borgström (LRF, SE) was born in 1960 in west of Sweden. His parents were farmers and engaged as elected representatives in Swedish agriculture cooperatives like the Swedish branch of Arla foods and the Federation of Swedish farmers, LRF. Palle's interest for farming started early as well as his engagement in agricultural cooperatives and interest organisations. He has a strong belief that farmers work best together in order to achieve competitiveness, good agricultural policies and strong market positions. Palle's career as an elected representative started just before he was 30 years old. Among many other missions, Palle has been an appreciated member of the board of Arla Foods (2008-2017) and deeply engaged in questions regarding dairy market development and payment for farmers. During that period Arla Foods developed a growth strategy and went from being a Danish/Swedish dairy company to have several core market positions in the northwest of Europe, and exports to the rest of Europe, North America and emerging markets in Asia, Middle East and Africa.

He was elected to the board of Federation of Swedish farmers, LRF in 2010 and was elected as president in 2017. LRF represents 135.000 individual members and the farmer owned cooperatives, based on the idea that farmers should speak with one voice to the politicians.
Beside his long term experience of policy work, Palle sets a great example regarding awareness of and actively working with gender equality and fair treatment of all members in his everyday responsibilities. He has a great interest for the younger generation and technical development leading to more sustainable, smarter and better farming practices.

At the age of 21 Palle started running a dairy farm with his brother. A company that has developed from 115 hectares to a dairy farm with 170 cows milked by robots, 400 hectares arable land and 200 hectares forest. The farm is located 40 km north of Gothenburg on the west coast of Sweden in an area where farming is mixed with forestry.